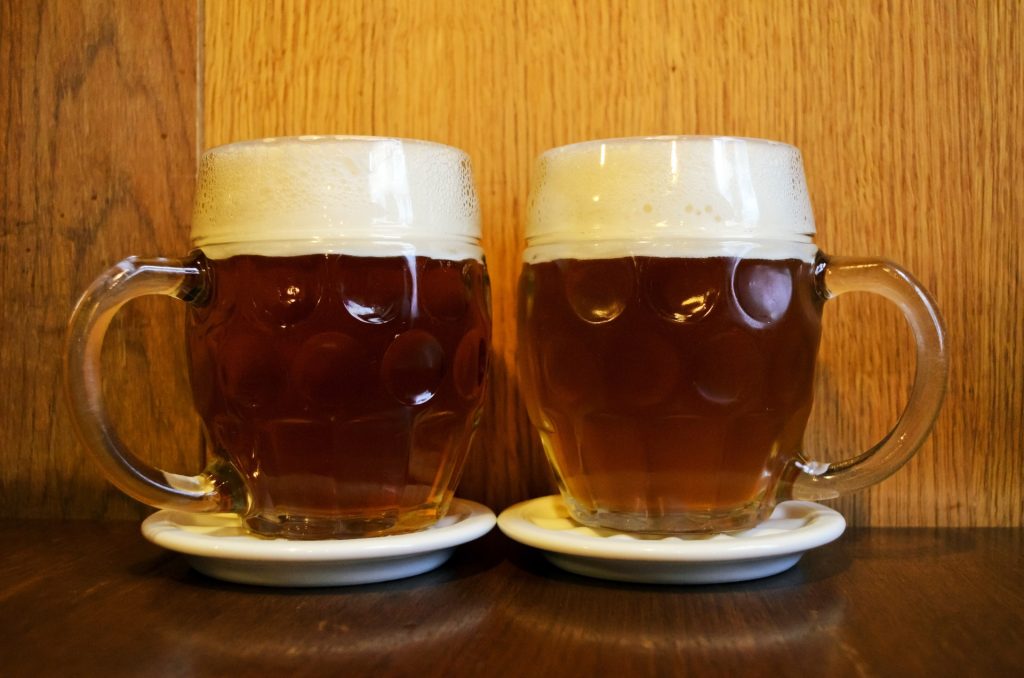 Mondial Biere Europe is an upcoming craft beer competition hosted in Vienna (Austria). The purpose of this competition is to show the best of european beers. MBE is born faced to the fact there is no competition nowadays gathering the best of eastern and western europe.

The MBE will take place for the first time in March 2019 where the first results will be published.

Judges are all selected in Europe and are chosen for their professional accreditation (BJCP judge, Cicerone judge or other accredidations).